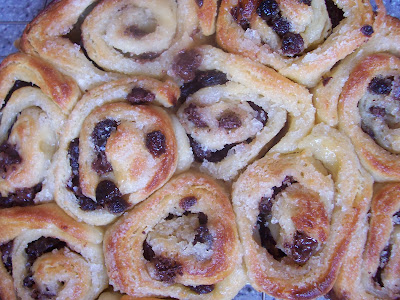 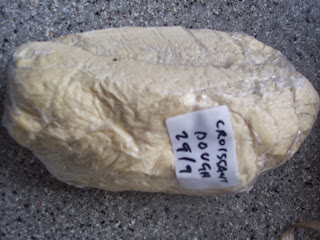 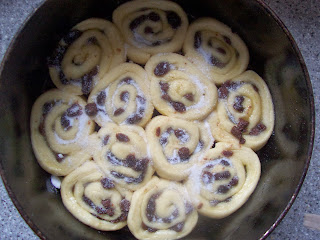 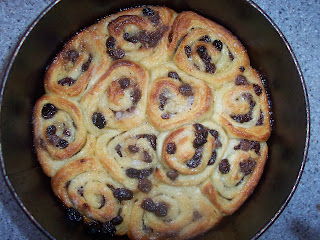 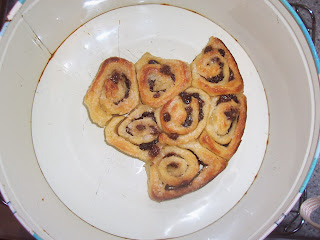 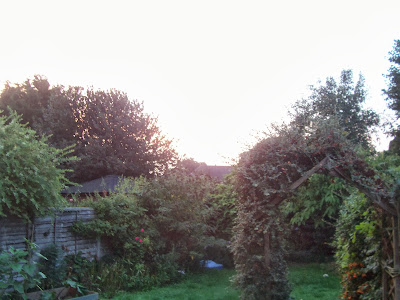 Our friends at Garden Trading mentioned that this week is British Egg Week. Now we love an egg in the Blackbird nest. Whether it’s making its way into an enriched dough, being whisked into a lemon drizzle, glazing a croissant or turning up in an omelette for a quick tea – eggs are a staple of our business and personal life.
We got to thinking of egg meets bread combinations to celebrate the week. It seemed to us the best contender is French toast. 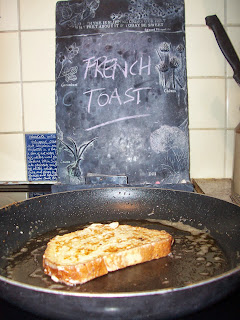 A true meeting of two ingredients - not all about the bread or all about the egg. I have to confess, I’ve never really understood the distinction between French toast, eggy bread and pain perdu – perhaps there isn’t one and it comes down to personal taste what you call it or what bread you use.
Waking up to an autumn morning with a little chill in the air, this seemed an ideal breakfast to fill the tummies of the little Blackbird chicks. So here’s our version.

French toast
Good knob of butter
Four slices of bread (whatever you have to hand, ours was a bloomer sliced quite thickly)
2 eggs
2 tablespoons of milk (or thereabouts – it’s early in the morning, leave the precise baking for later!)
Half a teaspoon of cinnamon
Icing sugar to sprinkle over

Heat a large frying pan over a medium heat and add the butter. 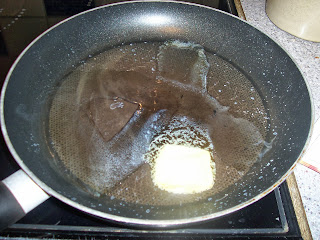 Crack the eggs into a bowl wide enough for you to dunk the bread in. Whisk the eggs then add the milk and cinnamon and whisk again. 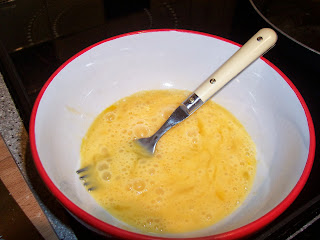 Dip each piece of bread in the egg mix on both sides so it has a good coating and the egg mixture soaks into the bread a little. 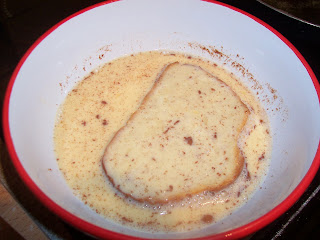 When the butter in the pan is melted and a little frothy, add the egg-soaked bread. Let it brown a little before turning over. 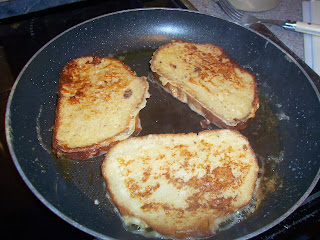 When the bread is browned all over, transfer to a plate and give it a dusting of icing sugar. 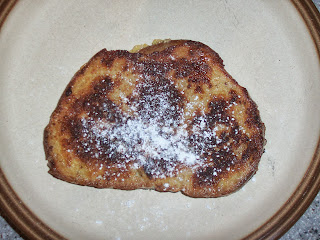 We had ours will a little syrup, but I was thinking a compote of autumn fruits, like blackberries would be lovely with it, alongside some crème fraiche – to continue the Gallic theme!
Posted by Blackbird bread at 14:36 1 comment: