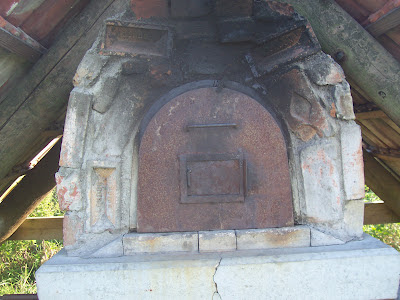 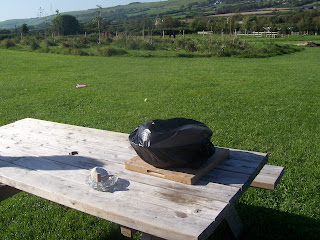 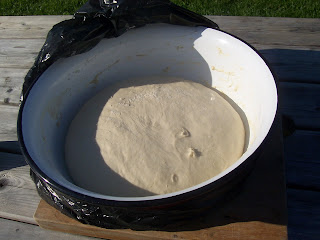 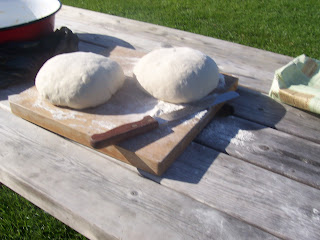 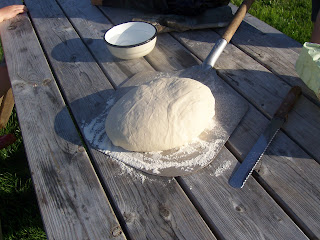 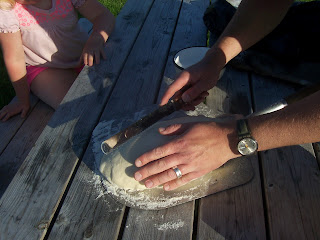 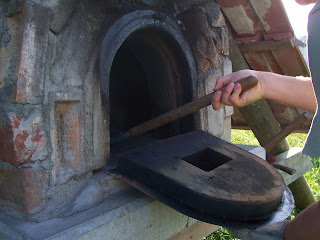 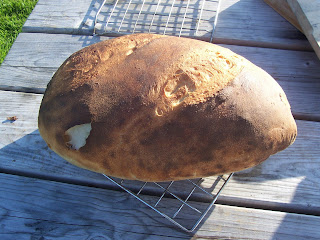 Next time, I will place it nearer to the door and leave it undisturbed for two minutes, then turn it around every two minutes until the base goes boom boom boom, like my heart was!
Posted by Blackbird bread at 18:48