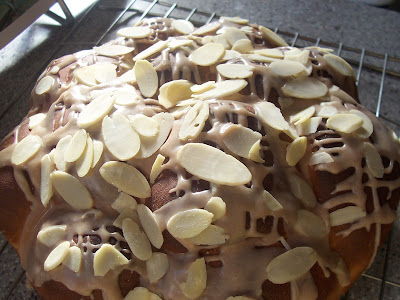 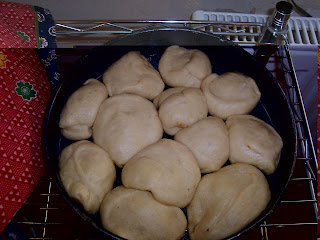 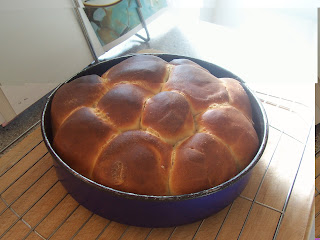 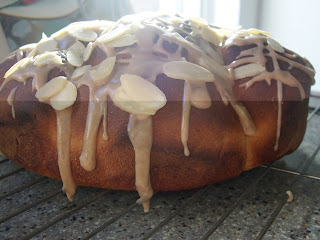 The pics above are actually for the first version I tested with a cinnamon and vanilla icing. This was nice but the consensus was that the orange icing worked better on version two. However, I didn't get around to photographing that one!
Posted by Blackbird bread at 14:58