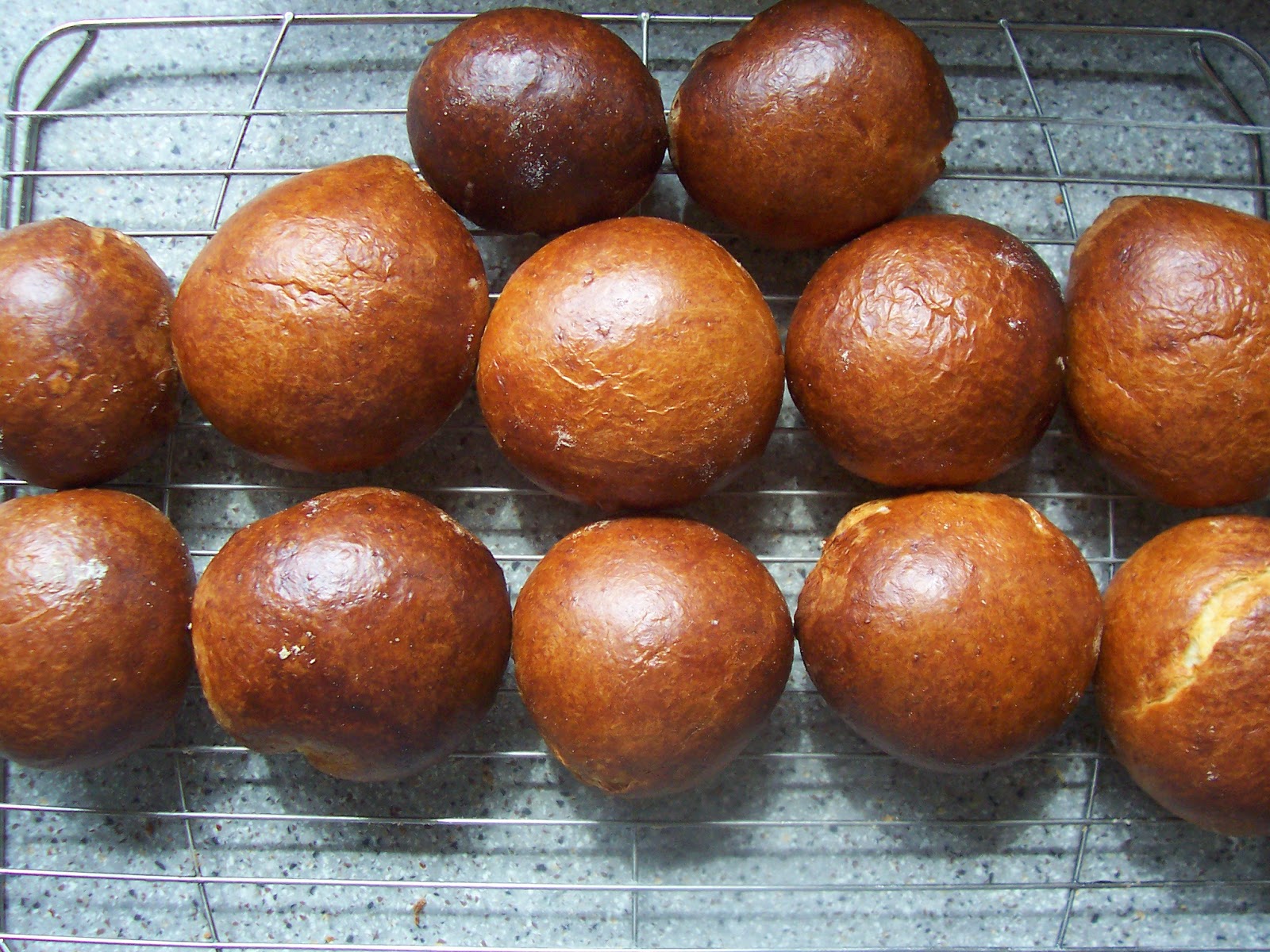 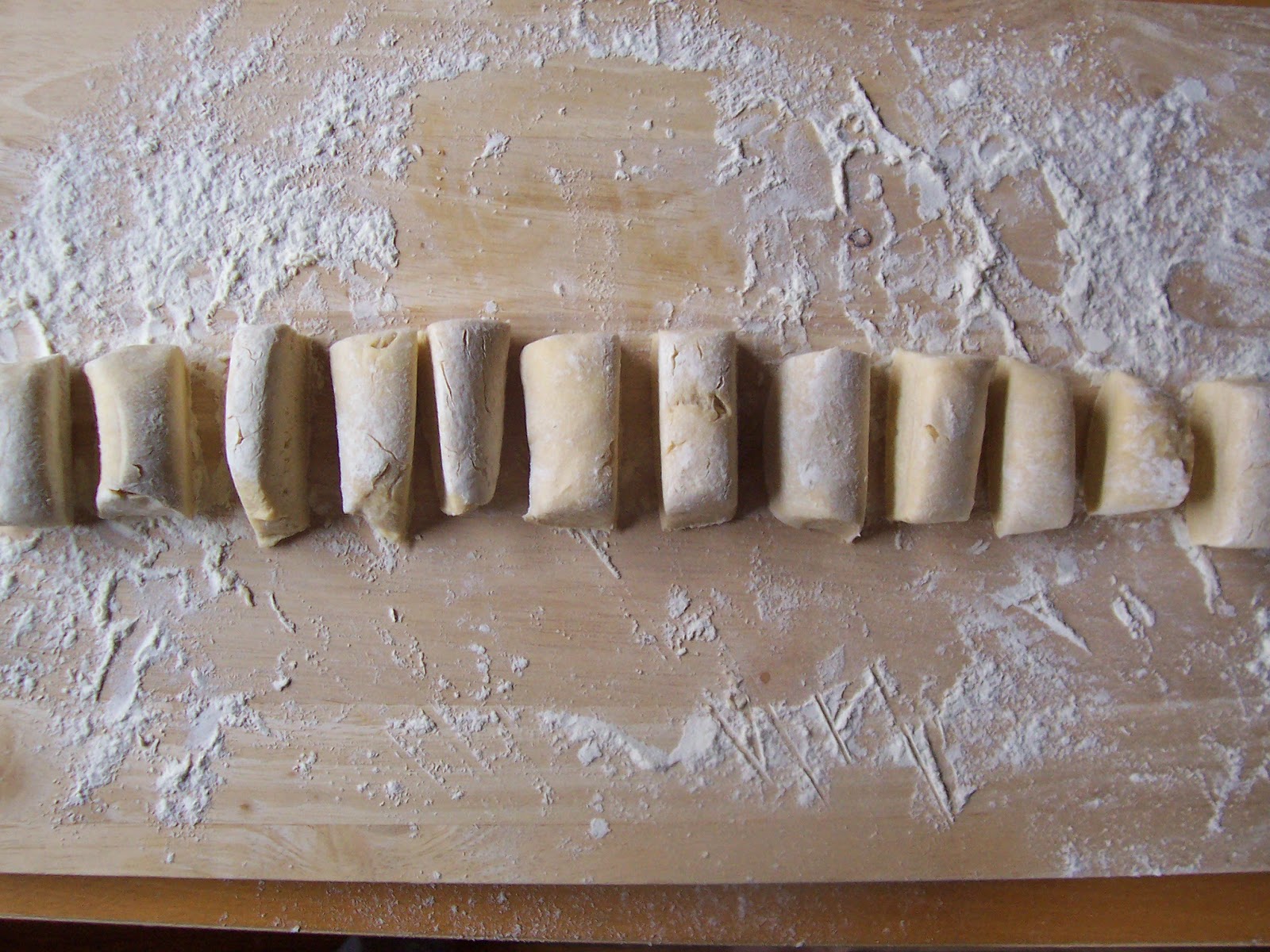 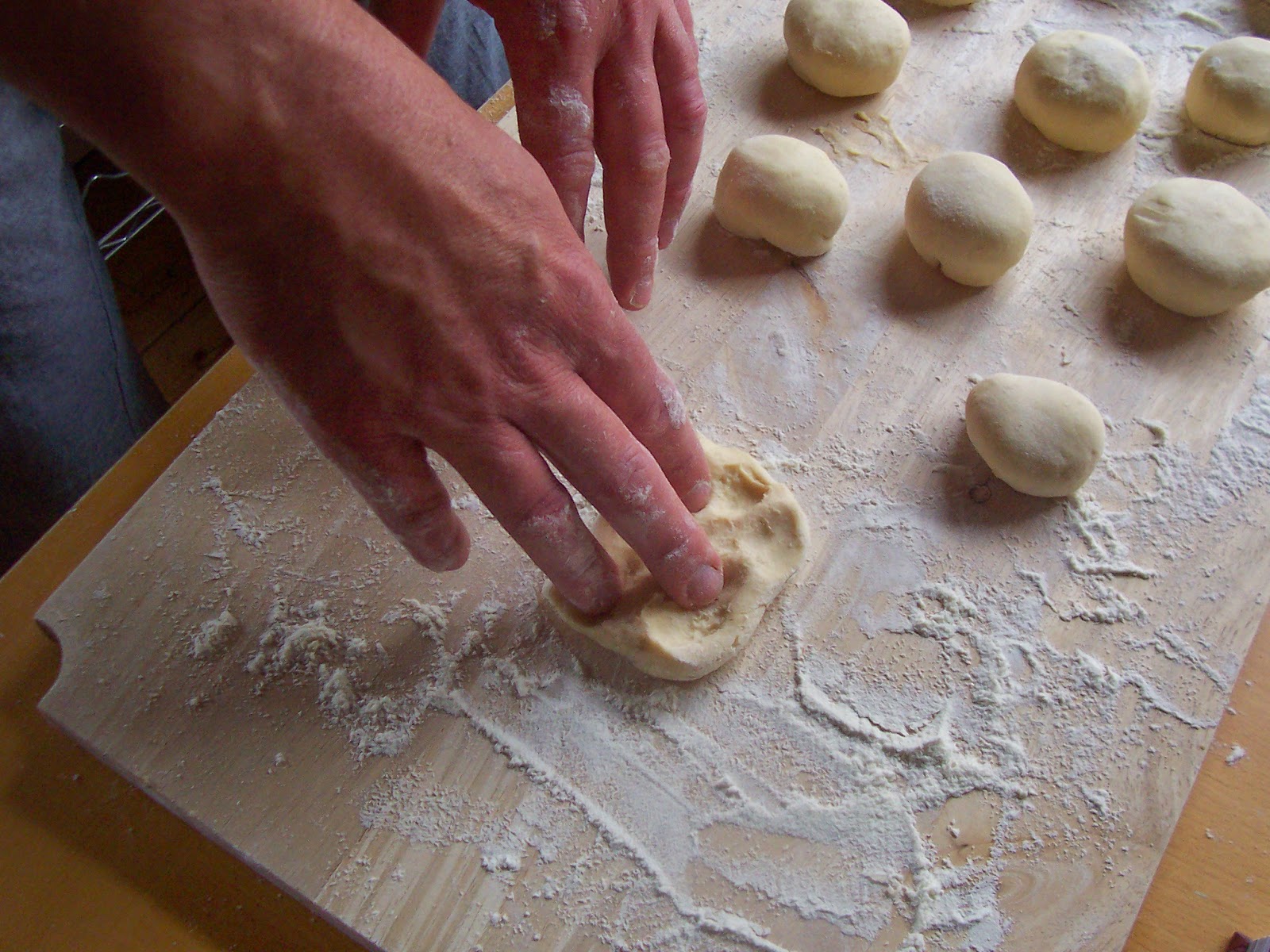 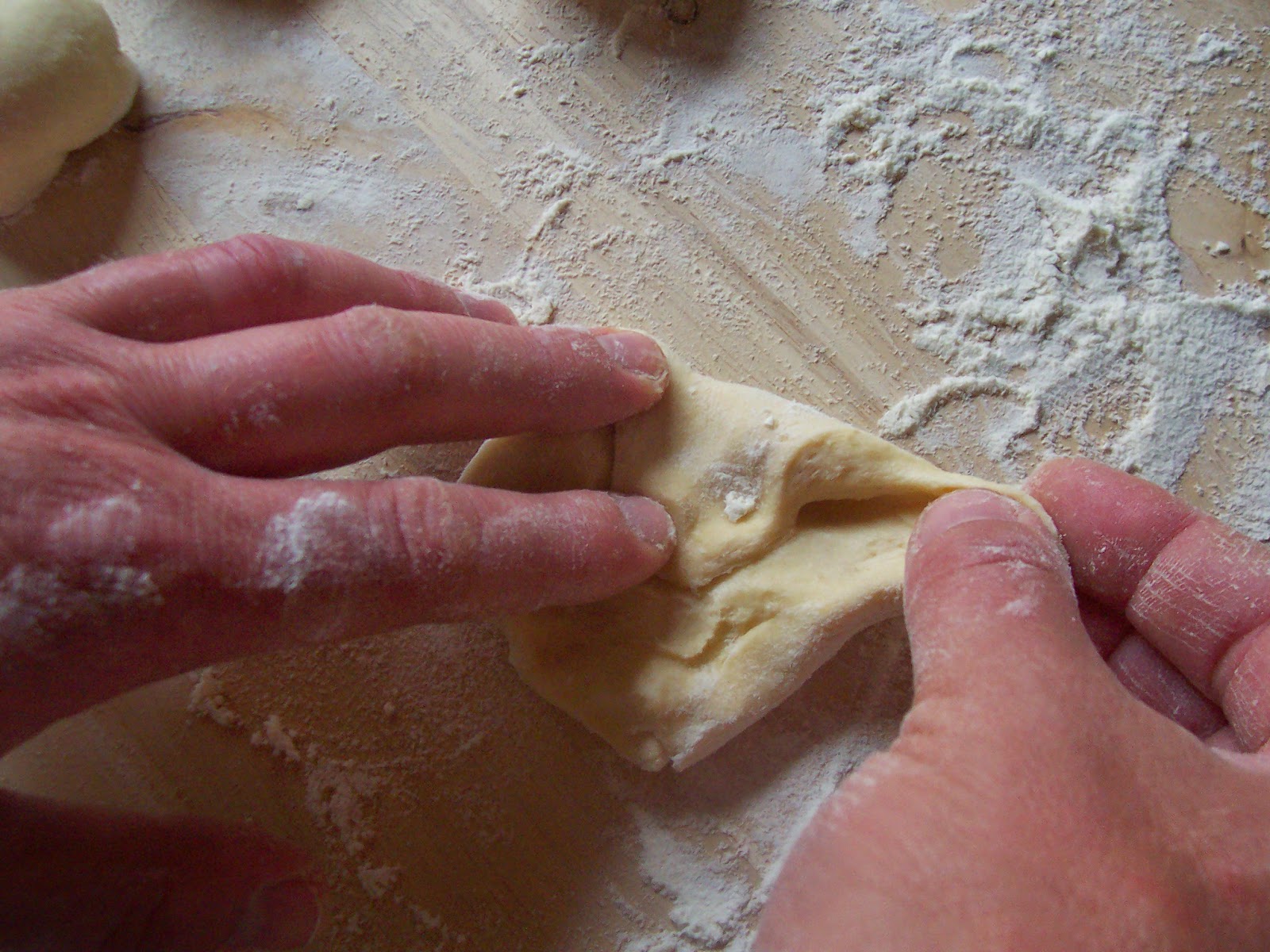 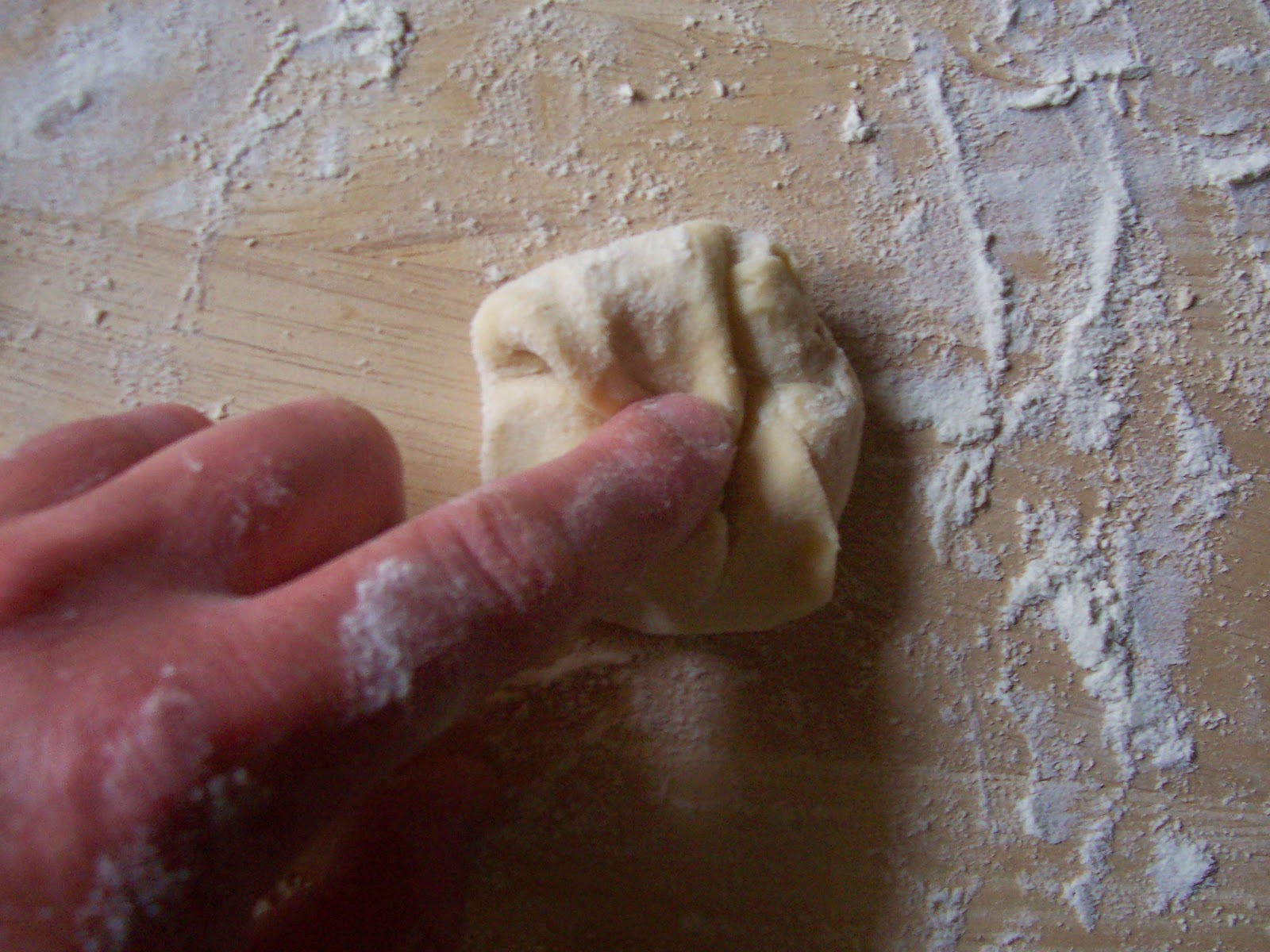 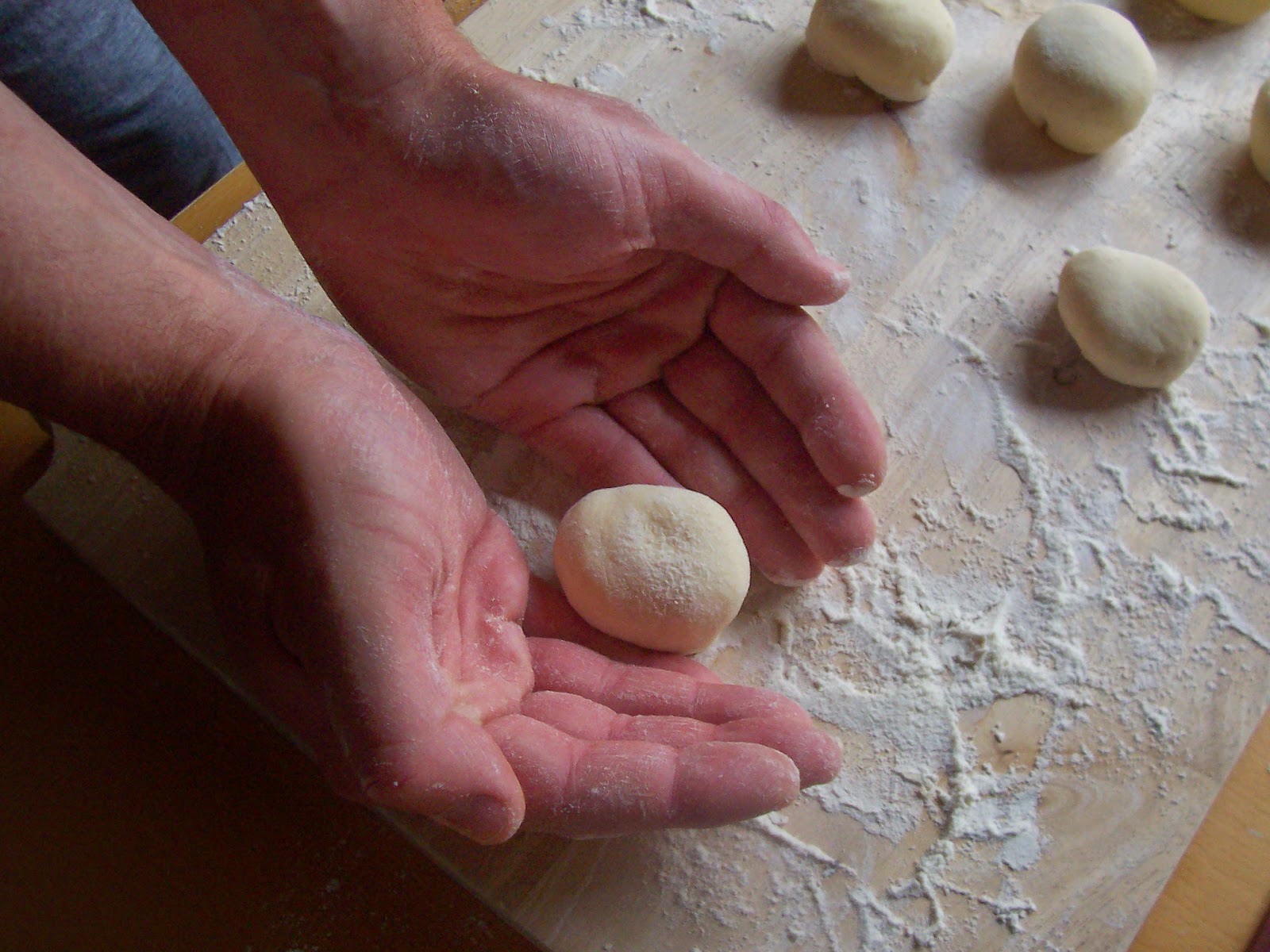 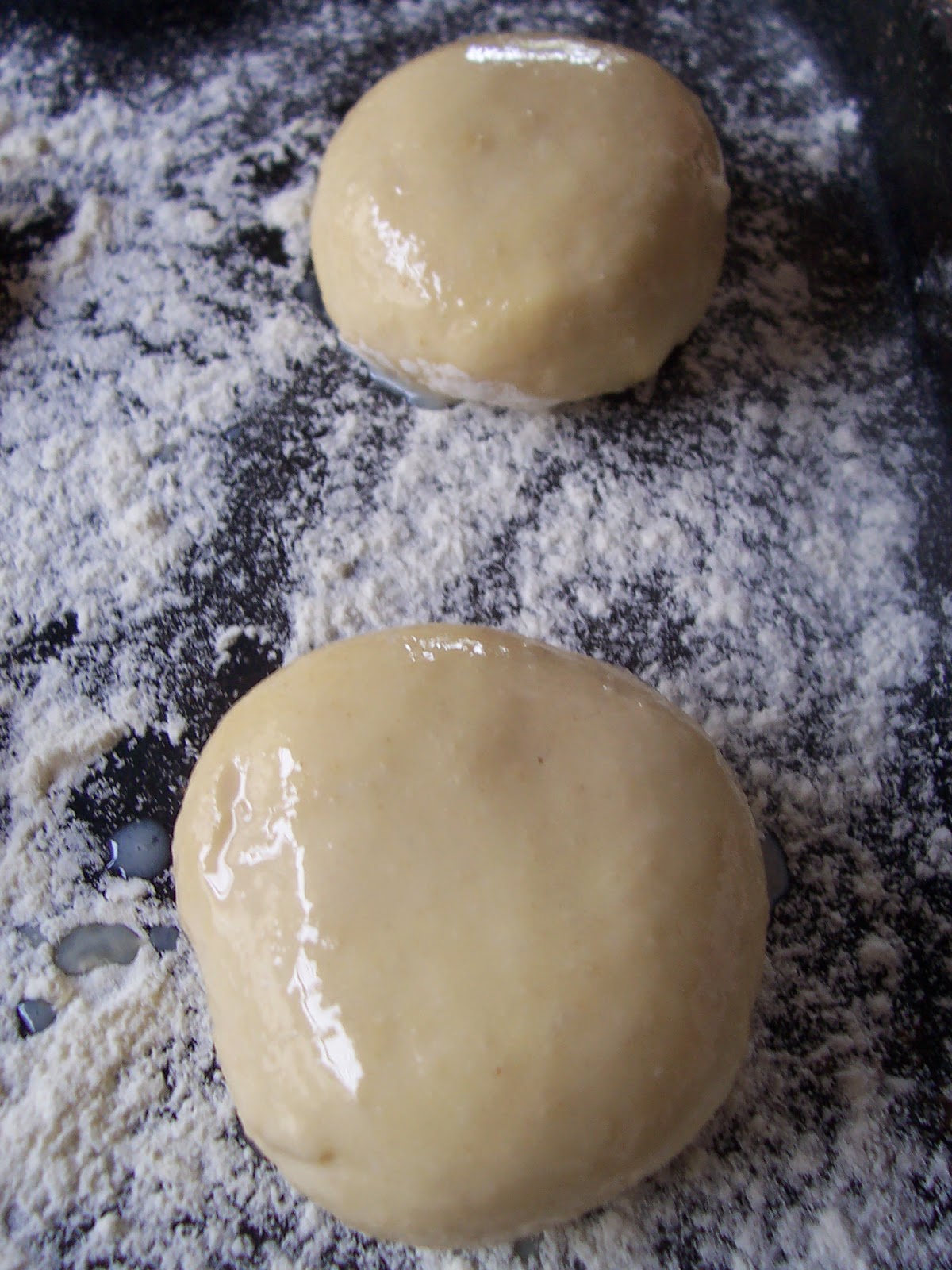 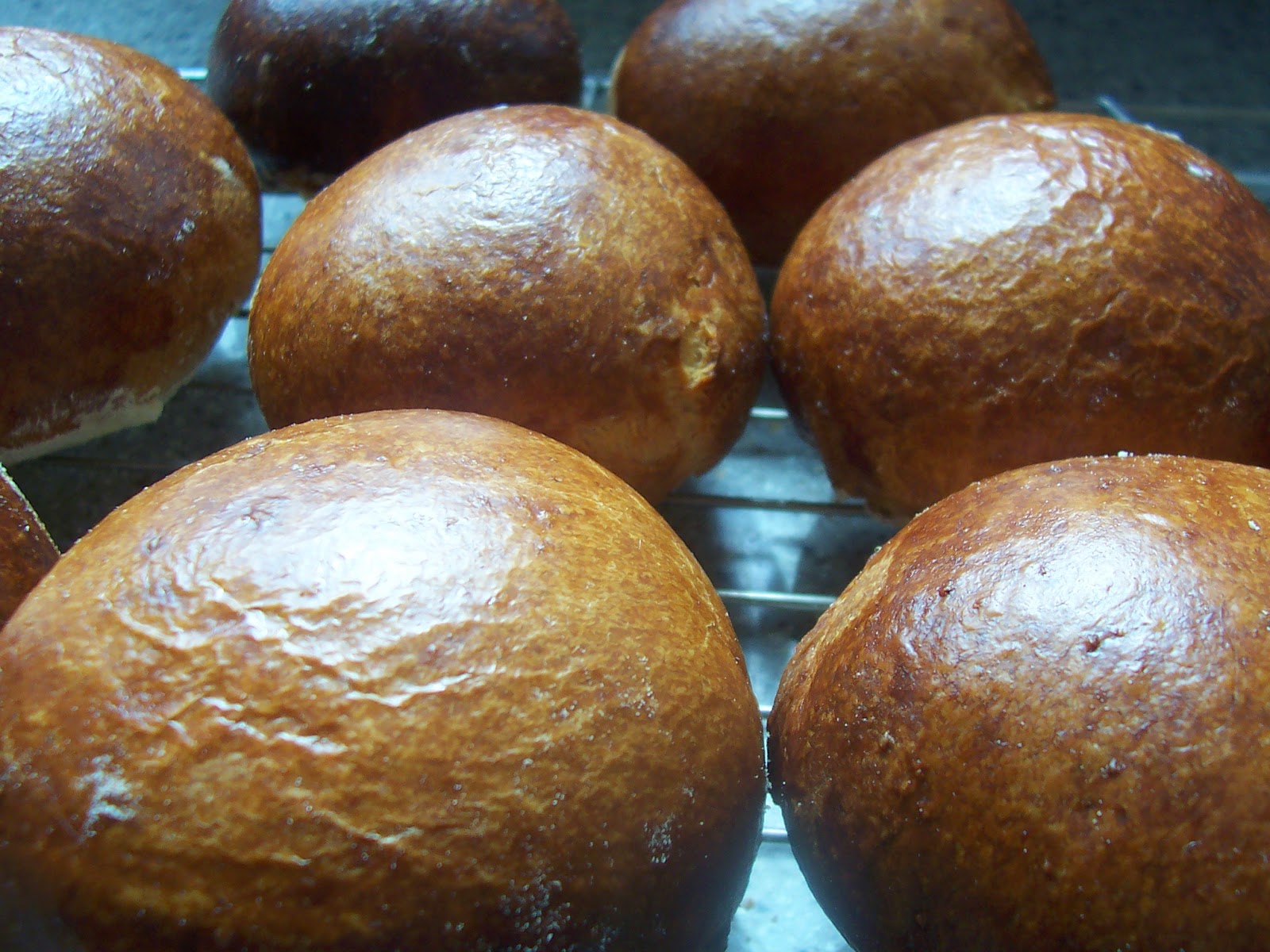 Posted by Blackbird bread at 11:39